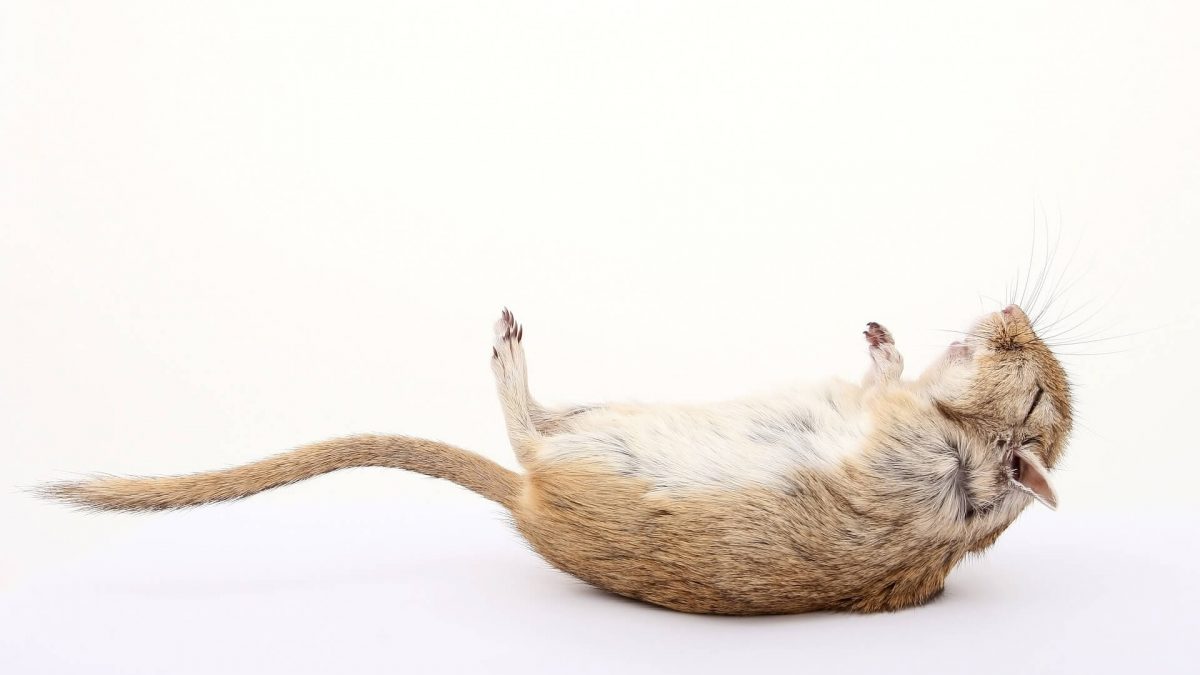 What we see as pests… Others Eat!

The majority of us cringe at the thought of anyone eating any type of rodent and this is because in the society we live in, the culture in which we have been brought up with, live in and with our national food standards we know that rodents especially rats are not something you eat, simply because of the amount of disease they carry.

However, there are countries around the world that consider rodents as a food source, whether this is due to the lack of other protein sources or simply by choice it is still a fact that rodents are not considered a highly sought after source of protein but also as a delicacy.

For me personally this is one animal that I have always had a fear of eating. As a child I remember hearing a story by a friend of the family who had been a nurse in one of the major Sydney hospitals. She told us of how a family had come in suffering what the Drs believed to be severe food poisoning.

The Dr asked what they had eaten and when they were told Chicken the Drs were concerned about Salmonella poisoning. This family were rushed in to have their stomachs pumped and to the shock of both the family and the Drs it was discovered they had in fact consumed rat meat!

From the moment I heard this story I have always been fearful that the next piece of chicken that I bite into, might be rat!

When we see and hear about cultures consuming rats we automatically get an image in our minds of dirty sewer rats that petrify almost everyone, especially when we look back into history and the Black Death that was brought to Sydney by flea infested rats!

The rats that are eaten in this cultures are either “clean” rats that only eat berries, grains and are not living in filth or are specifically bred for human consumption. Some of these cultures can be seen in:

So I guess here comes the question are all should be aware of, how do you know if the meat you are about to consume is rat.

1. It smells like Rat – As rats secrete an oil onto their skin and it is this odour that should be the first tool in knowing your about to eat rat. The smell has been described either as a warm tortilla or urine

2. It takes like Rat – not a very helpful hint I know, especially if you have no idea what rat tastes like!

3. It looks like Lamb – This is something that is currently in the news and I will discuss further on.

4. Your in Asia – I know this sounds quite stereotypical but rat consumption in Asia is common because of the rice paddies in which rats openly graze, it is a cheap easy source of protein.

Rat Meat in the news

A few days ago a large criminal ring in china has been broken up, which were using rat meat disguised as lamb. All you need to do is Google “rat meat” and the articles just pop up and with the recent horse meat scandal it really makes one consider what exactly is happening in all these food processing plants.

How many times have we seen or heard on the news about cans which have been urinated on by rats, mice that have somehow fallen into the baking process of bread, a pizza that had a mouse squashed into the base, frozen meals with unknown meat!

I guess we should all be careful where we purchase our meals from. I know I am heading down the all natural, all fresh, all hand made good old home cooking style!