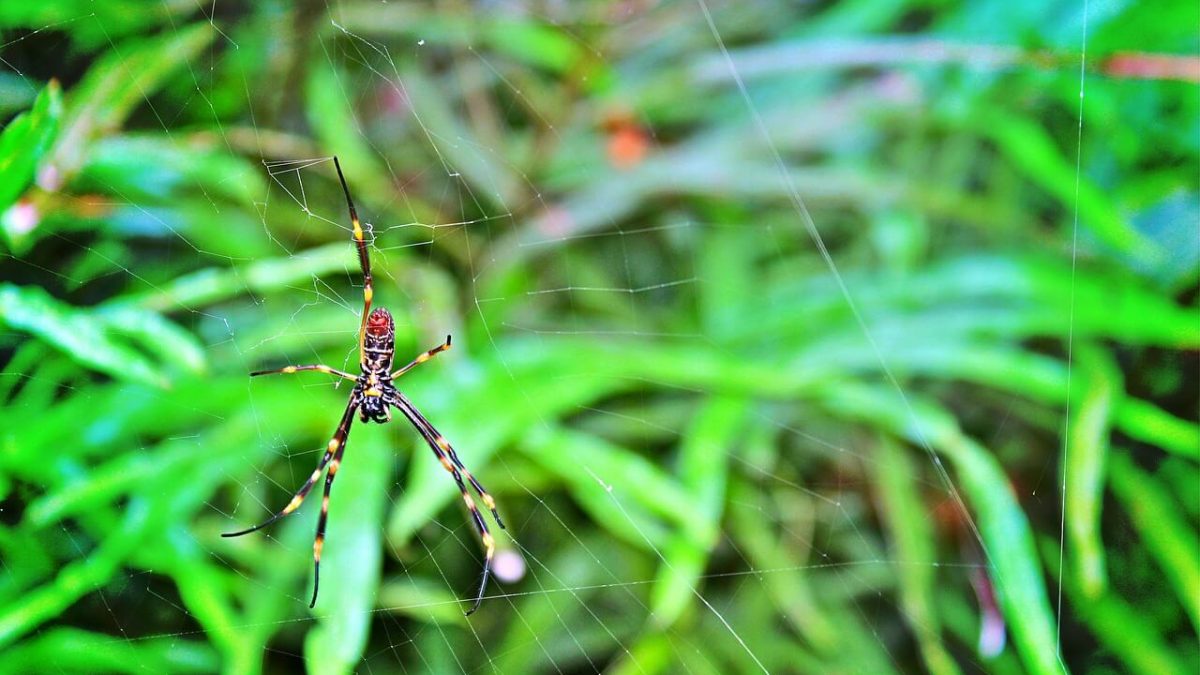 Spiders in Sydney and how to treat them

Humans are not the intended victims of spider venom, we just tend to get in the way.  The venom is essentially created for small prey.  It can be fatal to the small creatures but handled by larger organisms.  Some of the venom produced by spiders can be harmful and sometimes deadly to humans.  Antivenom is now available for two of the most dangerous spiders, namely the funnel-web and the redback.

Let us have a look some of the most common spiders we have in Sydney:

Considered the deadliest spider in Australia and possibly the world.  The Funnel Web has large fangs that inject a highly toxic venom in large amounts. They like hiding in humid sheltered spots and can be aggressive when confronted. They are 1.5-3.5cm big and have powerful and large fangs.  The venom produced can attach the human nervous system and the venom from a male can kill.  Not all bites cause a fatal reaction and there is an antivenom which has reduced the number of fatalities of these bites to zero.

The toxin, alpha-latrotoxin is in the Redback spiders venom and can be fatal without the antivenom. The female redback has a long red stripe on her back and is larger than the male at a length of 1cm.  The males are like brown with white markings and do not have the red stripe, they are only 3-4mm long.

These spiders are named as such because they are mostly found in burrows near rivers.  Their venom can be compared to the funnel-web spiders however there have been no deaths from their bites recorded.  Their abdomen is black or dark blue or black with a light grey patch on the top.  Their heads are shiny, wide and black.  Some have bright red jaw sand eyes.

Their venom is not fatal and can cause only minor symptoms for humans.  Their bite can be confused with those inflicted by funnel web spiders.  They measure between 1.5 to 3cm long, the females are much larger than the males.  Trapdoor spider is a common name for any large, hairy and harmless spiders found in  a tropical environment that nest underground. They are named as such because of the burrows they construct which has a trapdoor made of soil and vegetation to catch their prey.

These spiders hunt at night for other spiders.  Their venom is not poisonous to humans. They can be identified by the whitish tips at the end of their abdomens.  Their body size is up to 18mm with a leg span of 28mm.

These spiders can be very intimidating due to their size their leg span can reach up to 15cm.  Their venom is not at all dangerous and they are non-aggressive.  In fact, they can be of use for natural pest-control in your home as they eat smaller insets.

If you suspect that you have been bitten by one of these spiders, here is some information on how to identify the bite and what procedure to follow:

Sydney’s Best Pest Control has the required experience and expertise to deal with these unwanted and sometimes dangerous insects. Call us on 1300 760 045 or email us using our easy contact us form.

Signs and Symptoms of a Spider Bite:

First Aid for Other Spider Bites: