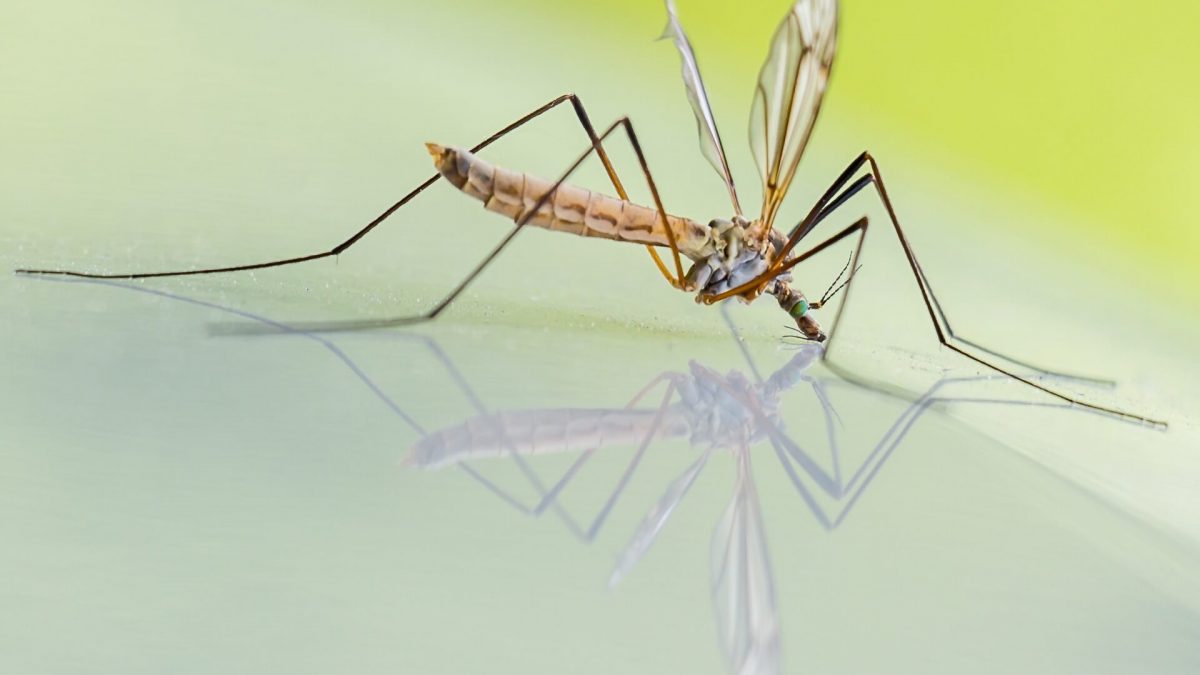 How to get rid of Mosquitoes

Mosquitoes are small and delicate that have piercing and sucking mouth parts. In Australia there are over 270 described species. The blood sucking habit of the female mosquito has given this insect the pest status. Mosquitoes are contributed to the transference of diseases into humans such as malaria, Ross River Virus and others.

The adult mosquito is approximately 3-6 mm in length, thin with long legs, narrow wings and come prepared to bite with their piercing and sucking mouth parts.  Larvae are aquatic and have a well-developed head, a pair of spiracles located at its hind end and a body covered with bristles. Pupae appear oval shaped with a tail like abdomen.

The female mosquito requires a blood meal before she is able to produce eggs. She will lay her eggs on the surface of the water or in an area she knows will get wet.

Mosquitoes are experts when it comes to finding bodies of water such as lakes, streams, pools, swamps, dams, irrigation ditches, tree holes, septic tanks, drainage pits, salt water rock pools, and water captured in any vessel!  It is not uncommon for adults to stay close to their breeding sites.

This insect poses serious health threats and comfort to both humans and livestock. The term “biting” is widely applies to the piercing and sucking motion of the female mosquito.

Humans “bitten” by mosquitoes may suffer mild to severe irritation. Female mosquitoes seek out warmth, moisture and carbon dioxide in the atmosphere.

The mosquito’s saliva comprises mainly of protein which serve as an anticoagulant and anaesthetic function which allows the mosquito to feed without you realising until they are fed and finished and you are left with an irritating itch! Everybody reacts differently to the injection of their piercing mouth part and while some may not have a reaction at all others are left with an itch that can turn into welts.

As we have mentioned before mosquitoes can transmit diseases to humans. Millions of lives have been lost due to diseases spread by mosquitoes.  The spread of such diseases is simply explained, the mosquito drinks the blood of an infected person, then injects her piercing mouth sucking tool into a new host, thus transferring the disease to the unsuspecting new host.

Some of the diseases spread by mosquitoes include:

The best method of mosquito control is simply reducing breeding sites on your property by eliminating any still water around your house or business.