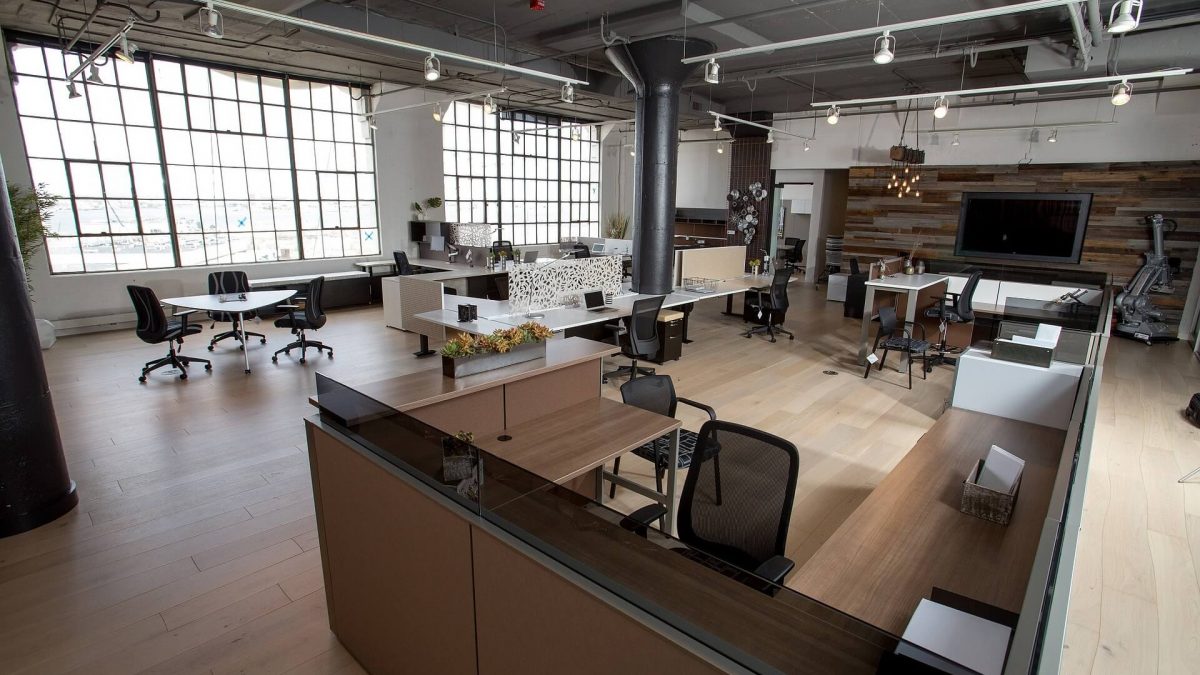 Have you heard this one?

Tales from the Inside

Working in a pest control office has it good, its bad and its ugly moments. The office girls sure are one of a kind and have to deal with people at some of their most vulnerable moments. We hear screams from ladies and MEN when their homes are infested with anything from cockroaches, to rats to a spider on the wall.

One of the stories which has stuck in my mind was from an elderly customer who was approached by a knock on the door.

Being an elderly man who was finding it difficult to live on the pension, decided this would be a perfect opportunity to take up this offer of a free termite inspection… he was trying to save money.

Little did he know this company were in the process of scamming him.

They did the general spray and conducted what the customer thought was a termite inspection, as like the majority of customers,  he believed whatever the company told him, they are the professionals right? Why would you have any reason not to believe them?

He was informed that there were live termites in his roof cavity, photos of the activity in the roof void were shown to him and as he was  84 and of ill health he could not go up and see this “live termite activity” himself and trusted what these so called professionals were telling him.

They put together a plan where they could come in once a month to treat these termites. They charged him $1000 per month for each termite treatment.

This customer believed he was doing the right thing to protect his home from “falling down over his head” Yes this is what the company told him would happen if he did not start the treatment immediately.

The process when on for about 6 months, and it was only when his son came to visit him he seen his dad handing over $1000 to this company.

He asked his dad, what and why are you paying these people $1000? His dad went on to explain that they had conducted a termite inspection, found live termites and this was the next installment of payment for the treatment. Remember this had been going on for 6 months which has so far totaled $6000, from a pensioner!

His son went up into the roof void and what do you know… the photos his dad had been shown were not even his house. There was NO termite activity, There was no termite mound.. There was no evidence that termites had ever been in the house.

Confused and upset his son started calling around and I took his call. He explained the situation to one of the office girls who was utterly disgusted with this situation. Free advice was given and his son organised to have a proper termite inspection done.

The house was clear of termites.

We advised this customer to take matters further and to lodge a complaint with the fair trading department.

Sydney’s Best Pest Control wants to take this time to warn our current and potential customers, nothing in this world is for free. If you are being offered something for free there is always a catch. Only use pest control companies that are licensed, they have insurance. Look for their customer reviews, ask for them, and if something does not sound right, then trust your gut instinct and go somewhere else.

Don’t let the scammers get you!

Be aware, Be safe & if you’re unsure call to ask!