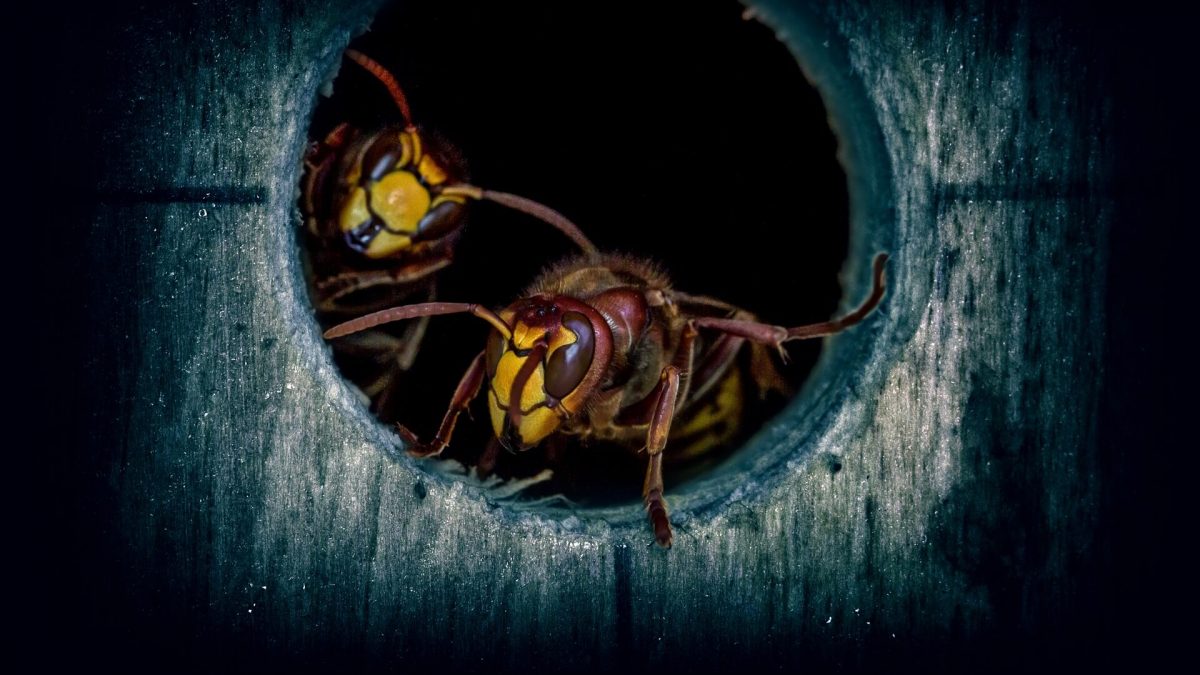 Biologists from Simon Fraser University have discovered that a species of fast-flying male wasp uses smooth moves to build harems of female lovers; the discovery was made when high speed cameras were used to monitor the behaviour of the tiny parasitic wasps, Ooencyrtus kuvanae.

The Ooencyrtus kuvanae is an incredibly small insect, only growing to a maximum length of about 2mm. The wasp was introduced to North America in the early 20th century as a form of population control for the gypsy moth as the wasps lay their eggs inside the eggs of the gypsy moth.

Female wasps are born sexually mature and will only mate once in their four to six week lifespan. As male wasps hatch a day earlier and the females mate as soon as they emerge, the males only really have one shot to successfully mate with a female.

The mating ritual for this particular species of wasp is fascinating as the faster, more agile males will use a chemical substance to ‘tag’ females and will collect them as a harem to mate with later while the slower males will mate as they go. The females that have been tagged will even sit and wait for the male to come back and mate them later. This tactic is highly unusual for insects.

Who would have thought that within the insect world females would perceive and classify well conditioned males as higher quality!