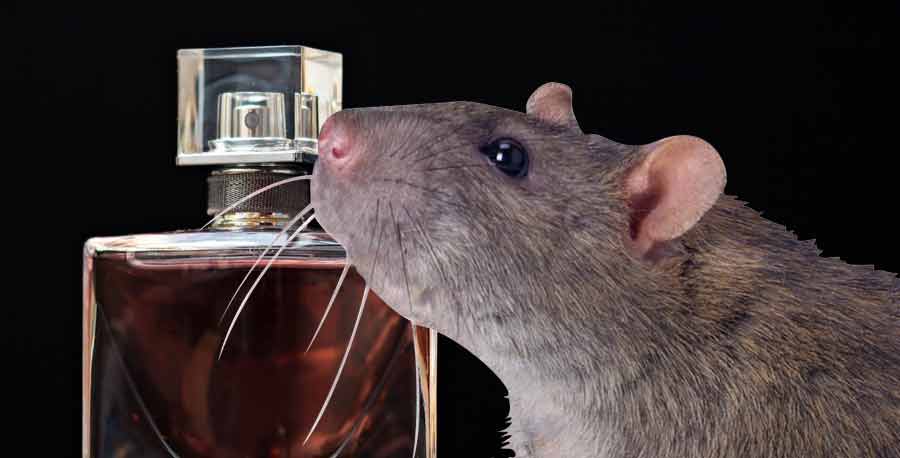 During the winter months when rodent populations are at their peak, some home owners find themselves sharing the unpleasant odour of Eau De Dead Rat.

The unfortunate part about this is, the odour only begins to emit as the carcass begins to decay.

The quickest way to eliminate the smell is of course by removing the source, and disposing it.

More often than not, dead rotting carcasses of rodents are usually situated within walls or in inaccessible areas of the roof void, which can make the dead rat removal close to impossible, unless you want to start breaking walls, and it is because of this many homeowners choose to put up with the smell until it disappears on its own, which can take up to a few weeks unfortunately.

The time it takes for a rodent to decompose really depends on the size of the rat, the temperature, humidity, and external factors such as decomposers like flies. As Sydney finds its peak rodent season in winter usually means the decomposition rate is slower than it would be in the summer months.

In saying this, sometimes just removing the dead rodent is not enough to eliminate all of the smell and by opening windows, using fans, deodorisers, air fresheners and disinfectants may also help.

Sydney’s Best Pest Control also has another tool up its sleeve which can help eliminate the disgusting smell of death from your home. We call these Enviro Bags.

What Is An Enviro Bag?

Odour absorbent environmental bags use a blend of natural minerals to attract and remove all types of odour and smoke molecules.

They are ideal for removing dead rodent odour and works even if the dead carcass is not removed.

Its content is non-flammable, non-toxic, safe to be used around children, pets.

These bags does not mask the odour, they remove them. The odours are adsorbed and neutralised without any cover ups or fragrances.  They do not just cover up the smell, they literally clear the air, leaving the air fresh and clean.