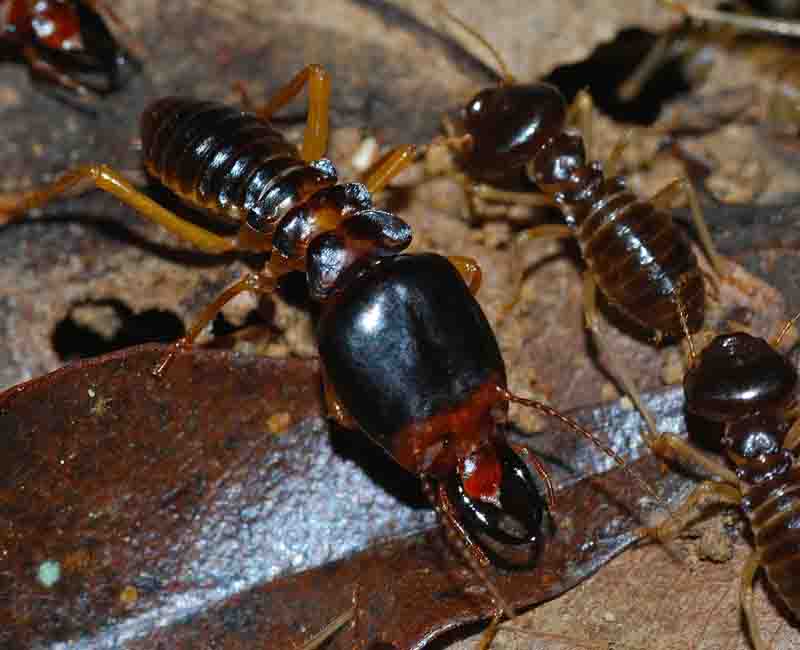 How the Carbon Tax and Termites are related

Did you know that termites are ranked the 2nd highest natural source of methane emissions in the world? This means that termites are responsible for 18% of the world’s methane output. Some people were led to believe that Methane causes damage to the Ozone Layer but this is incorrect because methane is in fact the main reason for Global Warming!

I can hear everyone asking, how?

How can termites possibly have an effect on global warming?

Look at the image above…

Well….do you know what it is?

Can’t you imagine termites being the envy of the pest world living in such an amazing structure!

These moulds are in fact apart of a very complex system that allows the colonies to regulate temperature. These moulds are built by the termites to allow gases to freely move in and out.

Methane is the gas that is produced in termites as part of their normal digestive process and the amount of methane produced differs amongst each species.

Who would have thought that just one tiny insect could have such an impact on the Earth that it could cause global warming. The impact cannot come from one single termite, but from the entire population of termites.

Did you know it is estimated that there are 250 trillion termites in the world!

Experts believe that termites are the 2nd largest natural source of methane, with rainforests coming in just ahead of them! Source

Ya know what this means….