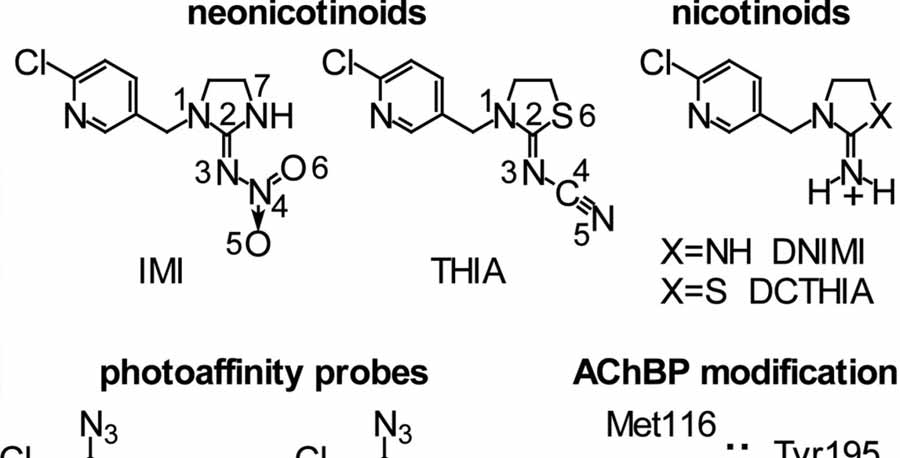 There’s cause for those in the European Union to celebrate after a close 15 to 12 decision among member states has enabled a 2-year restriction on the use of neonicotinoid insecticides across the EU. While the victory is well received by environmental enthusiasts (and especially beekeepers), the fact that the vote was so close and was not technically a complete ban has revealed there is still a lot of confusion and lack of understanding surrounding the chemical and the effects it has on the environment.

So what exactly is a neonicotinoid?

One of the biggest reasons for the narrow decision lies in the fact that many politicians are unsure what neonicotinoids are. At the most basic form, a neonicotinoid is an insecticide (pesticides for insects) used to kill or mitigate the spread of certain types of bugs.

Chemically related to nicotine, neonicotinoids were developed to kill insects that affect the product of large scale commercial crops. The chemical is sprayed onto plants (or seeds) so that it is absorbed into the plant itself and distributed to the leaves, pollen, and roots. When a bug then ingests any part of the plant it will unknowingly ingest the pesticide as well.

Once ingested—especially over time through multiple contacts—neonicotinoids affect the nervous system of the insect and cause the inability to perform basic functions, paralysis and ultimately death.

Why are neonicotinoids a problem if they are killing pests?

If the pesticides were only killing pests, the vote to ban the chemical may never have made it through EU member-state voting. The problem lies in the fact that it is affecting insects that are beneficial to the environment, the most important being bees due to their impact on crop pollination.

Pollination is simply when male pollen gets transferred to the stigma (the female part) of a flower. Without pollination, seeds and fruit would never be created. A flower on the plant would simply bloom, wither, and fall to the ground without ever producing an edible fruit or vegetable.

Some plants have the ability to self-pollinate but the majority require the help of bees to transfer pollen from one flower to another (cross-pollination). This is where the neonicotinoids are presenting a problem.

Instead of only affecting pests, they are damaging bees and altering their behaviour which is ultimately putting the entire growth of the food industry at risk. Any crop that has flowering plants (fruit trees, corn, sunflowers, and many others) could be completely destroyed without the pollination from bees.

How are neonicotinoids hurting bees?

Because bees are larger that=n most pests and are constantly moving from one plant to another and gathering pollen they are not at the same risk for death as other pests that eat the leaves, root, and stems of the plant as their primary food source; even coming into constant contact with the pollen, however, can be damaging bee colonies in great numbers.

In laboratory experiments, neonicotinoids administered to bees resulted in the insects becoming disoriented, leaving them unable to move from their hive to their food source and back again. This poses obvious challenges for the colony as a whole—simply, without enough food the bees will die.

Communication among bees has also been shown to be affected by lab tests. Bees use a series of very specific movements to tell other bees where food sources are; once exposed to neonicotinoid pesticides, the bees were less likely to perform these movements which left the rest of the hive unable to locate their food.

What’s being done outside of the EU?

While the 2-year ban that prevents neonicotinoids from being used on flower plants is a great first step, more progress across the EU and the rest of the world still remains to be seen. Australia and the United States widely use neonicotinoid insecticides on their flowering crops and a recent report from the US government rejected the EU findings and does not find pesticides to be a large factor in the disappearance of bees.

Whether or not the United States, Australia, or other parts of the world join in the preventative measures the European Union has put into place shouldn’t take away from the fact that the research is being conducted, awareness is being raised, and the use of nerve damaging chemicals on our food supply is being looked into which ultimately means progress is being made to ensure the safety of our crops.