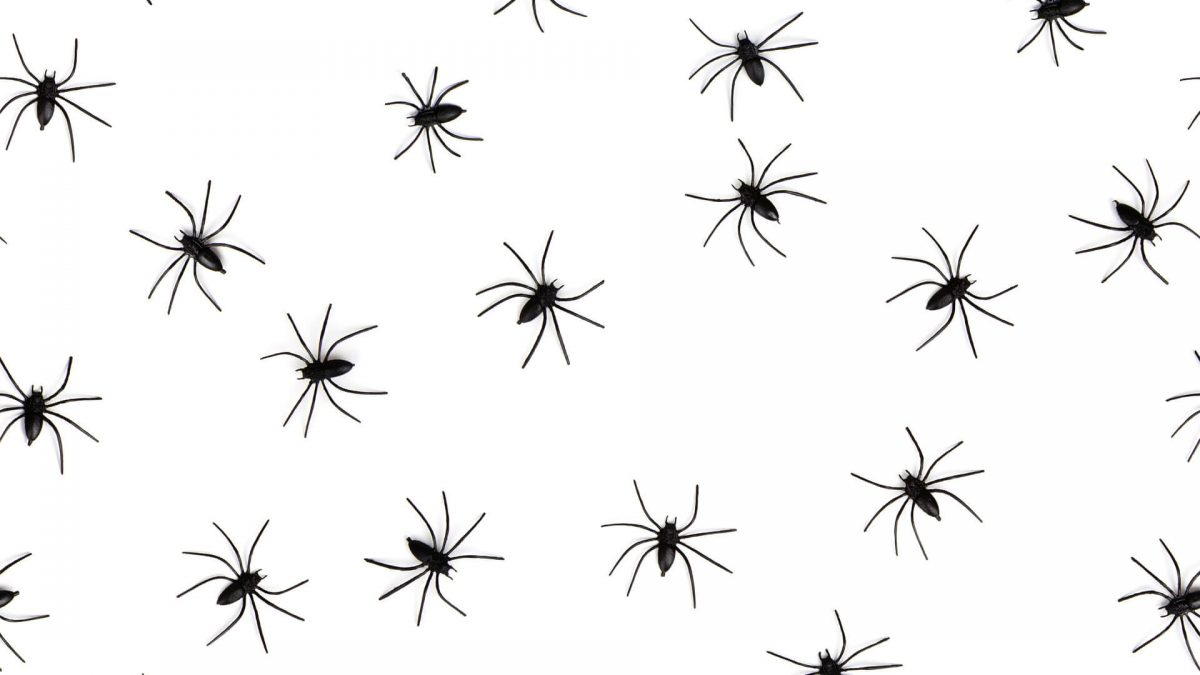 Fear is an emotion that often makes us irrational and unable to process information clearly. What if this fear was related to spiders which could be in your bathroom, garage, backyard and more?

Arachnophobia is the fear of arachnids such as spiders and scorpions. These creepy crawlies have evolved in society to make even humans, the apex predator, naturally uneasy around them. As science would explain, studies have proven that both adults and children can detect images of spiders at a much faster rate than other insects. Those who suffer from arachnophobia feel unease in areas that they feel could house spiders or areas with visible spider webs and signs of spider activity. Arachnophobes will make every effort to quell their fear whether it is rational or a complete over reaction.

Imagine, for a moment, that you’re going about your daily activities in your house in the bright of day and you see a small spider web in the corner of your room. The mere sight of this translucent strand makes your heart feel frozen, your chest tense and a sunken void forms in your throat. This is just one symptom of arachnophobia with others including screaming and even running away! Sooner or later, arachnophobes find themselves limiting what activities they participate in to thwart any possible encounters with arachnids. Suddenly visiting the zoo, going on a hike, or even playing rugby in the field might become a test of strength in itself as one tries to cope with this illness.

This fear of eight legged menaces affects four to six percent of the population! Arachnophobia is one of the most common phobias. So widespread in fact that it is shown that 50% of women and 10% of men at least show symptoms of this phobia. While it may sound farfetched to some, this phobia is as real as the fanged multi-legged creatures that cause it.