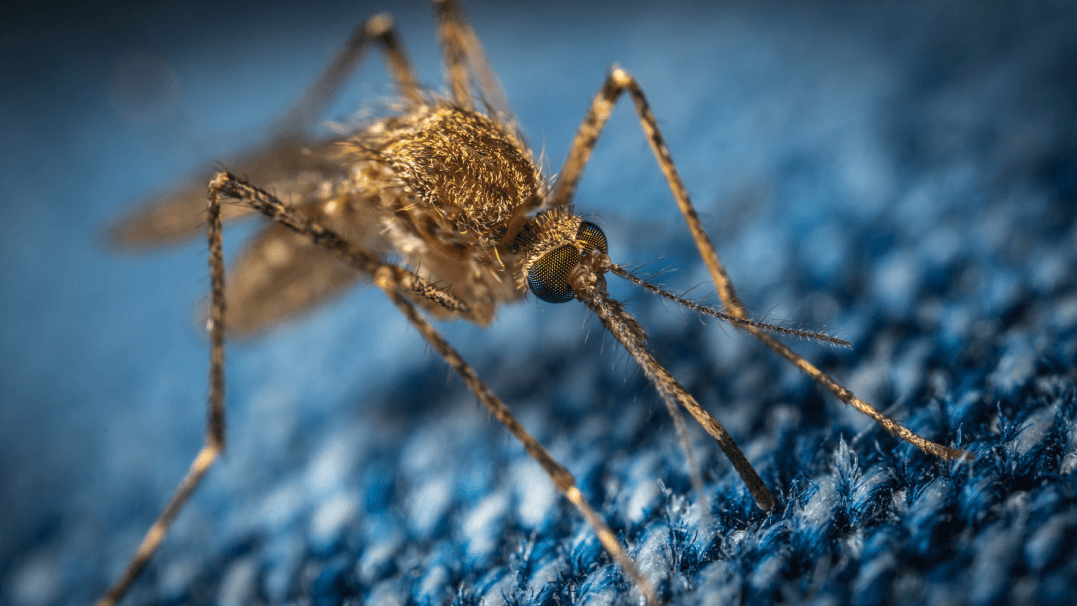 Summertime is here, and with it comes fun in the sun, splashing in the pool, and sitting around the campfire. But no matter what activities you engage in this summer, there is one pest that is always ready and waiting to ruin your good time.

Everyone has been bitten by a mosquito before. The good news is there are ways to reduce your chances of getting bitten and control what type of reaction you have when it happens.

Sadly, there’s also a lot of misinformation out there surrounding these blood-sucking nuisances.

While many people believe they are more likely to get bit by mosquitos because of their blood type, this is not technically the case.

While people with certain blood types may produce higher amounts of ammonia, lactic acid, and sweat, it is these qualities that attract mosquitos—not the blood type itself.

Mosquitos are also more likely to bite adults over children, because they emit higher levels of carbon dioxide and body heat.

It is also true that some people simply have a more serious reaction to mosquitos than others. So while they are not more likely to get bitten, they are more likely to experience itchiness and swelling from bites due to allergies and other genetic factors.

While it is true that some sprays may keep mosquitos away, not all mosquito repellents are created equal.

Citronella, for instance, is only effective in limited ways, and the use of citronella candles to deflect mosquitos has been highly overrated.

The most effective sprays to ward off mosquitos are made up of at least 10-30% Diethyl-3-Methylbenzamide, or DEET. The chemical compound picaridin can also help to deter and repel mosquitos. However, both picaridin and DEET should be used judiciously since they can become toxic when applied in high concentrations.

For as long as mosquito season lasts in your region, you are just as likely to be vulnerable to mosquito bites at dusk as you are at dawn.

Certain mosquitos, may, however, be more prone to activity during the day or night based on what diseases they carry.

This brings us to…

The CDC has estimated there are roughly 3,500 species of mosquitoes around the world. While many of these species do carry diseases, many others do not even bite humans. Amongst the varieties that do feed on human blood, it is only the females that bite.

This automatically disproves the idea that most mosquitoes carry some kind of disease.

More to the point, while many human-biting mosquitoes have the potential to carry disease, only a fraction actually do.

It is still worth protecting yourself against mosquito bites, as there are varieties in the United States which are known to harbor disease.

The Aedes Albopictus, for instance, better known as the “Tiger Mosquito,” is common in the eastern and central U.S., and is known for carrying West Nile virus, Chikungunya, Yellow Fever, and Dengue Fever.

Meanwhile, the Anopheles, or “Marsh Mosquito,” is common in various parts of North America, and is known for transmitting Malaria.

Nevertheless, it is still unlikely in this country to contract a disease simply because you have gotten a few mosquito bites.

The myth that scratching a mosquito bite will make it heal faster is not only false, but potentially dangerous. Scratching your mosquito bites is the worst thing you can do if you want them to go away and is in fact more likely to make them inflamed and irritated.

While some swear by home remedies for mosquito bites such as toothpaste, honey, or the citrus juice in lemons and limes, the best way to get rid of a mosquito bite continues to be applying a corticosteroid (typically hydrocortisone) and letting time do its job.

There is one fact that is true however! Sydney’s Best Pest Control  can assist you with your mosquito problem this summer!